Many inspiring leaders have offered their passion, time and energy to develop a family business into an international food industry group. Ever since the start of the business in 1883, Polttimo’s owners have actively participated in the development of the company. Today, already the 5th generation of the family has taken its place in the Polttimo Board of Directors. 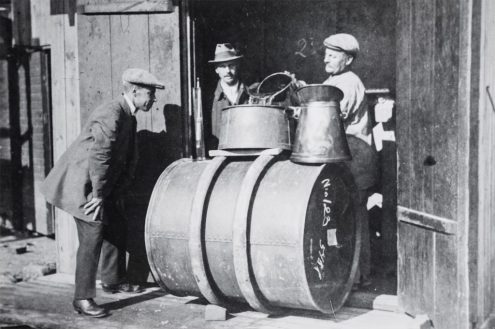 Polttimo was established in 1883 as a spirits distillery. 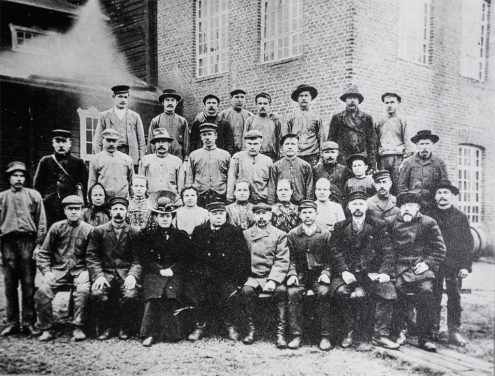 The ownership has stayed within the family; today the owners represent the 5th generation. 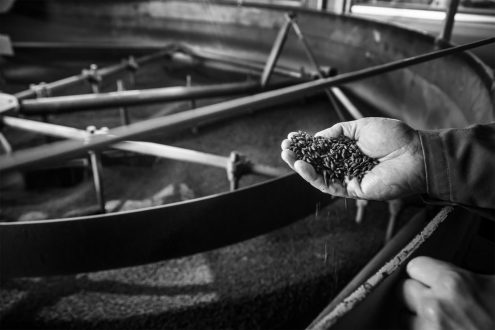 Over the years the business moved from spirits and yeast production towards malt and food ingredients. 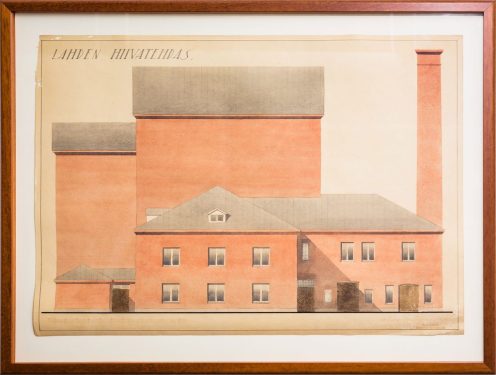 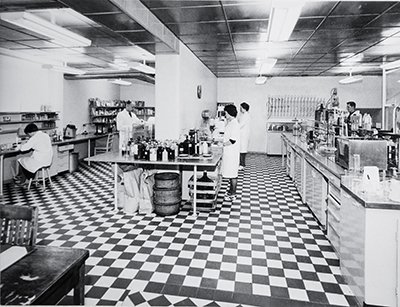 In the 1971 the first malt production unit abroad (Sweden) was established. 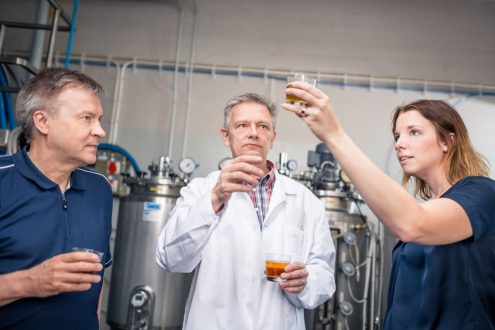 Today Polttimo Oy is the parent company of the group. 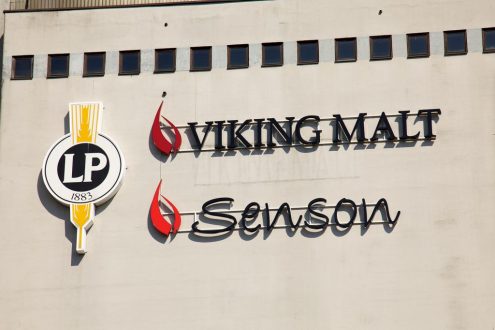 Polttimo is a responsible and far-thinking owner and an active business developer.

Oy Lahtis Bränneri Ab (Lahden Polttimo) was established as a spirits distillery in Lahti, Finland during the time of strict legislation on alcohol. 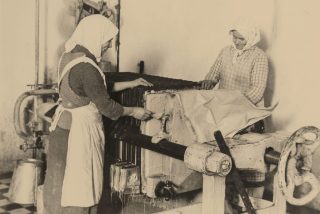 After a national referendum, the prohibition was ended due to increased smuggling, violence and crime rates. 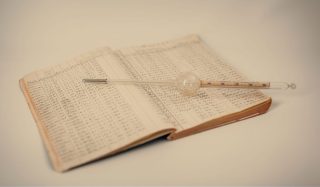 The first and so far the only Summer Olympics in Finland. Use of malt in Finnish breweries: 13 500 tons.

Finnish Yeast was the only yeast company in Finland after the acquisition of the Rajamäki yeast factory.

Polttimo bought AS Saku Linnas, a malting house in Estonia (closed down in 1999). 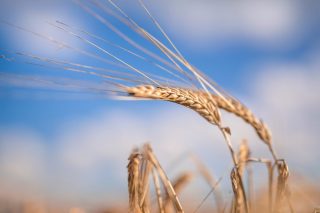 Nordic Yeast bought 51 % of the shares in Rigas Raugs in Latvia.

Euro introduced as the currency in Finland.

Saku Linnas in Estonia was closed down.

Polttimo sole owner of Biofincon after acquiring the shares previously owned by ICI. 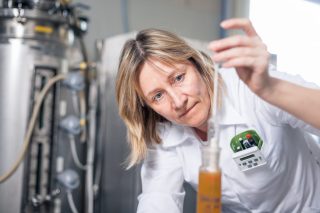 In January the malting house in Raisio was closed down.

Polttimo’s history has been published in several books: